Manchester United agree with the fee £41m and its Confirmed by goal.com. Also, this transfer is confirmed Fabrizio Romano. The two clubs have announced the 28-year-old defender will be moving to the Premier League, with final terms are done. He is the second major signing of the summer after the arrival of Jadon Sancho earlier in the month. 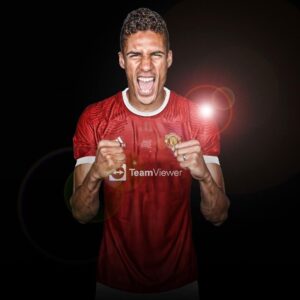 What Raphael Varane said after his transfer to Man Utd?

After 10 amazing and wonderful years at Real Madrid I will always carry in my heart. Now, the day has come to say goodbye.
“Since I came in 2011, we’ve together exceeded all expectations and achieved things I never dreamed of. I want  to thank all the coaches and all the people working or have worked at the club for everything they have done for me.
Thank you very much also to all the Madridistas as they have always given me a lot of love alongside with their great demands they pushed me to give the best and fight for every success. “I had the honour of sharing the locker room with the best players in the world. Countless victories I’ll never forget, especially ‘La Decima’. I realise it’s been a great privilege to have been able to live those special moments.
“Finally, I want to thank all Spaniards and especially the city of Madrid where my two children were born. This country will always be special to me. It’s been an amazing journey in every way. Despite leaving with the feeling of giving it all I will not  change a single thing in the story of the journey.

What Manchester United And Real Madrid C.F. has said following the Transfer?

Manchester United: We are delighted  announcing the club has reached agreement with Real Madrid for the transfer of French international defender and World Cup winner.

Real Madrid C.F: “Our club thanks the player for his professionalism and exemplary conduct throughout his ten seasons representing our colors, during which time he has won 18 titles: four Champions Leagues, four Club World Cups, three UEFA Super Cups, three Liga titles, one Copa del Rey and three Spanish Super Cups. “Real Madrid would like to express their gratitude to Varane and his family and wish him the best of luck in this new stage of his career.” Raphael Varane: The Defensive beast signs for Manchester United. 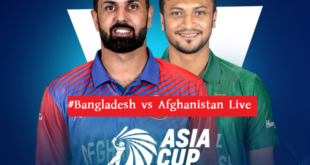 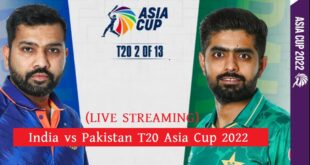 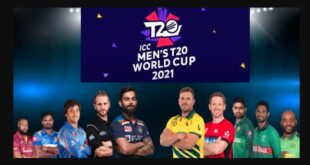 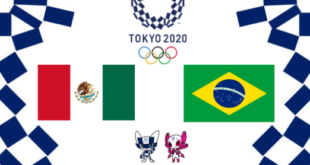